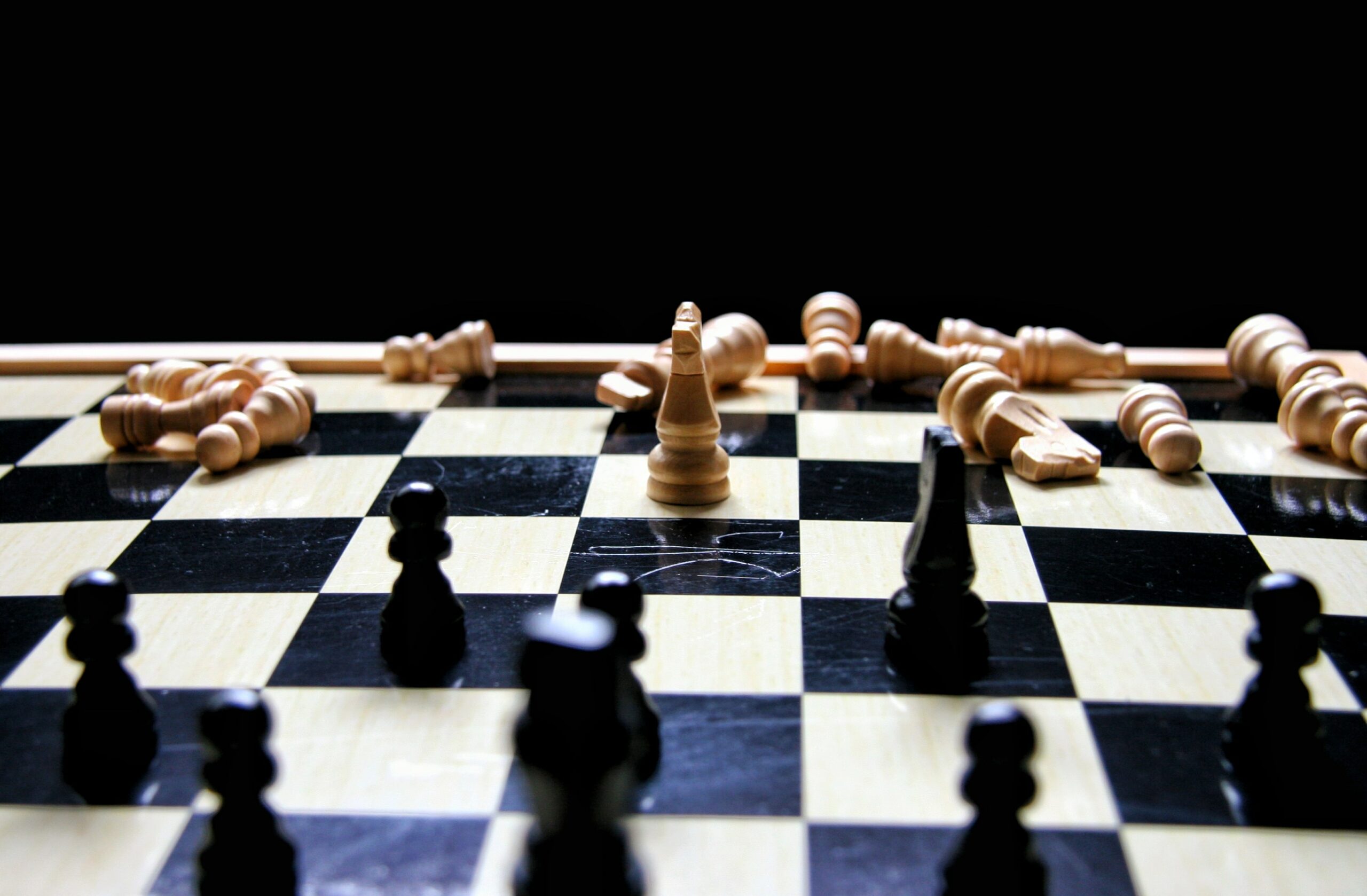 The underlying class action complaint was filed by putative class representatives Plaintiffs John Roe (Kennan Moody), Jane Roe (Sarah Karp) and John Roe II (Simeon Hunter).  Rivian immediately moved to dismiss the complaint, and later filed a motion for sanctions under Federal Rule of Civil Procedure 11 on the grounds that the claims were frivolous and brought for an improper purpose.

After taking the Rivian’s Rule 11 motion under submission, the Court granted Rivian’s motion for Rule 11 sanctions on December 11, 2020. The Court found that “the Complaint was presented for an improper purpose: Plaintiffs’ counsel filed a frivolous lawsuit and sought to use bad publicity to force a settlement.”  The Court ruled that “Rivian is entitled to reasonable attorneys’ fees and costs incurred in defending against the claims asserted in the Complaint.”

Rivian has until January 7, 2021 to file its request for attorneys’ fees and costs with the court.

The court’s order on the Rule 11 motion can be viewed here.