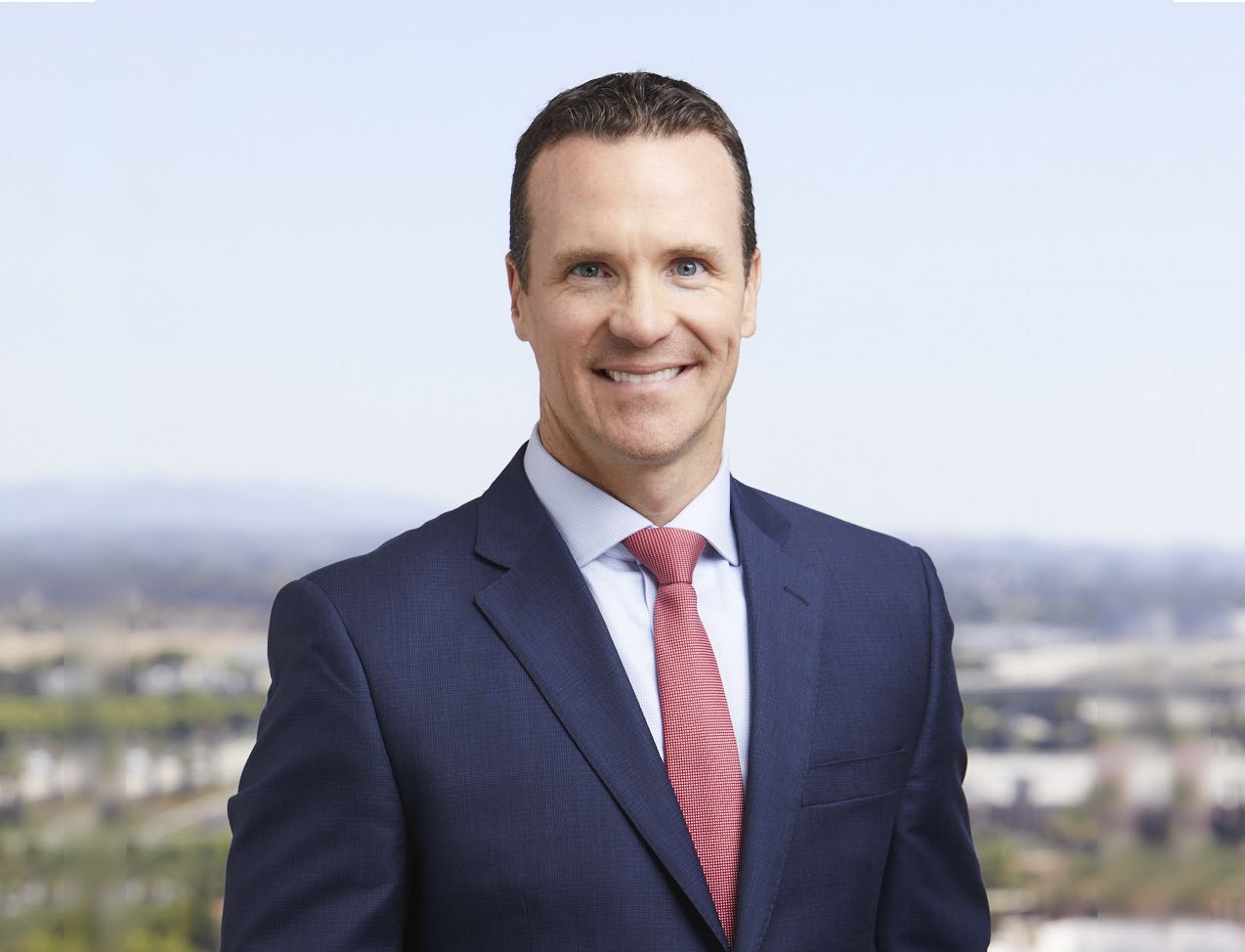 U.S. Court of Appeals for the Ninth Circuit

Certified Specialist in Franchise and Distribution Law for the State Bar of California, Board of Legal Specialization

“Overcoming a Witness with Selective Memory,” Litigation Journal, The Journal of the Section of Litigation of the American Bar Association, Vol. 45, No. 1 (Fall 2018)

“Enforcement of Noncompetition, Confidentiality and Related Agreements in California,” Co-Presenter, The State Bar of California, Business Law Section Webinar (May 18, 2017)

“Does Arbitration Make Sense for Franchisors? A Litigator’s Perspective,” Business Law News, A publication of the State Bar of California, Issue 3 (2017)

Represent franchisors against enforcement actions and stop orders initiated by the California Department of Business Oversight and other state agencies.

Advise franchisors, licensors and other companies on franchise regulatory and compliance matters.

Represent franchisor in actions against current and former franchisees for monies owned, enforcing post-termination obligations, and other breaches of the franchise agreements.

Represent and advise franchisors in the enforcement of the post-termination obligations in their franchise agreements.

Represented employer-clients against claims of current and former employees in arbitration before the American Arbitration Association and Judicial Arbitration and Mediation Services.

Counseled clients on hiring and firing issues, reductions in force, compensation and benefits, and development and implementation of employee handbooks and policies.

Represented clients against claims filed before the California Labor Board.

Pursue injunctive relief actions in court and arbitration to protect clients’ trademarks and brands against unauthorized use by former franchisees and other infringing parties.

Kevin Adams is a trial attorney and Certified Specialist in Franchise and Distribution Law by the State Bar of California, Board of Legal Specialization. He represents and counsels franchisors, licensors, manufacturers, and distributors on their business litigation needs, including state and federal franchise laws, intellectual property rights, California employment laws, unfair competition, and related antitrust and trade regulation matters.

Kevin leads the Mortenson Taggart Adams LLP Franchise and Distribution practice group and is recognized as a leader in the franchise legal community. He is an active member and former Co-Chair of the California Lawyers Association Franchise Law Committee and a regular author and speaker on franchise, distribution and competition issues, including authoring articles for the Franchise Law Journal, the American Bar Association Litigation Journal, and the State Bar of California’s Business Law News. Kevin also is a recipient of the Franchise Times “Legal Eagle” award and has been recognized as a “Super Lawyer” in the areas of Franchise and Dealership law.

First and foremost, however, Kevin is an experienced commercial litigator with a simple and straightforward objective: advance the interests and goals of the client while helping to evaluate the costs, benefits and risks associated with litigation, arbitration and alternative courses of action.

Prior to the commencement of his legal career, Kevin worked as a legislative aid in both houses of the California Legislature.

Mortenson Taggart Adams has proven their ability time and time again to achieve exceptional outcomes in complex matters.  Their approach is bespoke to each matter, but always effective, efficient and client-focused.  They are a strategic business partner that we rely on constantly to achieve our short and long-term goals.