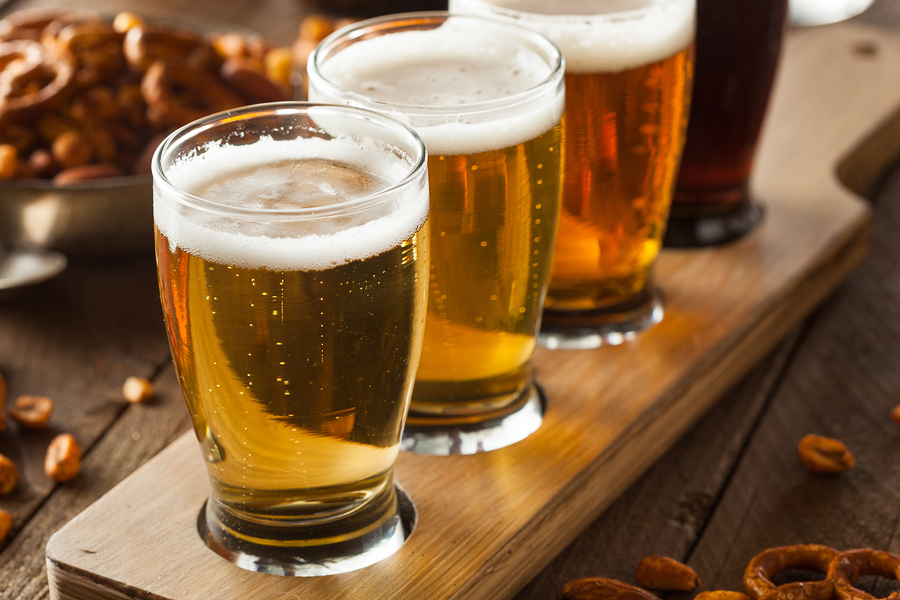 The lawsuit alleges that California has violated the Equal Protection and Due Process Clauses of the Fourteenth Amendment to the United States Constitution by imposing a sit-down, dine-in meal requirement on breweries.  As a result of this requirement, California breweries cannot serve their customers beer without also serving food.  While this requirement is imposed on breweries, it is not imposed on wineries – even when they are located next to each other. It also does nothing to protect the health and safety of California citizens who may, and do, simply visit wineries instead.

The requirement violates California breweries’ equal protection rights due to the arbitrary and unjustified differential treatment between breweries and wineries, and it also violates the breweries’ due process rights by depriving them of liberty and property.

The California beer industry is a critical and growing part of the California economy that supports over 60,000 jobs and pays nearly $3.5 billion in income to California residents.

The Complaint, filed in the United States District Court, Central District of California, can be viewed here.